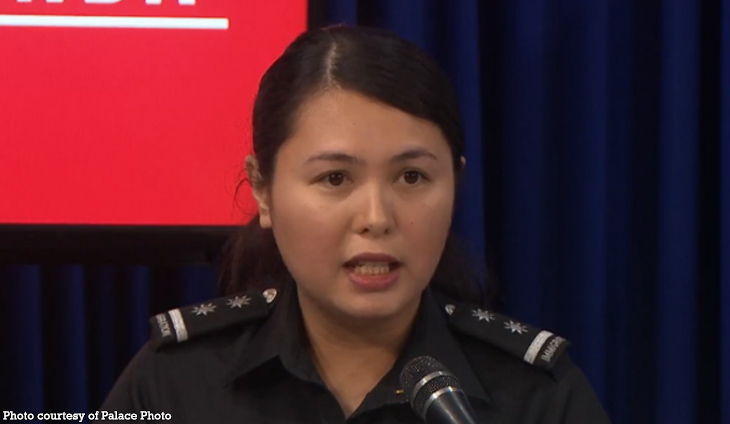 The Bureau of Immigration (BI) on Thursday said personnel who were tagged in the ‘pastillas’ bribery scheme will be immediately relieved from their posts as ordered by President Rodrigo Duterte.

“In compliance with the directive of the President, we are immediately relieving the services of 18 immigration personnel mentioned during today’s Senate hearing regarding the ‘pastillas’ scheme,” BI spokesperson Dana Sandoval said in a text message.

Sandoval added that the bureau is dealing with the matter seriously.

“We are not taking this lightly. The exposé by Immigration Officer Alex Chiong is deeply alarming, and we will ensure that we will take every measure to destroy this system of corruption, and impose the harshest penalties (on) erring personnel. Corruption has no place in the Bureau,” she added.

On Thursday, Duterte ordered the relief of immigration officials and employees supposedly involved in the scheme which purportedly gives preferential treatment to Chinese workers in Philippine offshore gaming operators (POGOs).

Senator Risa Hontiveros exposed the illegal activity where BI personnel at the airport allegedly received money from Chinese nationals for their seamless entry into the country during a Senate hearing on Monday.

On the same day, BI Commissioner Jaime Morente has ordered a probe to identify those who are involved in the scheme.