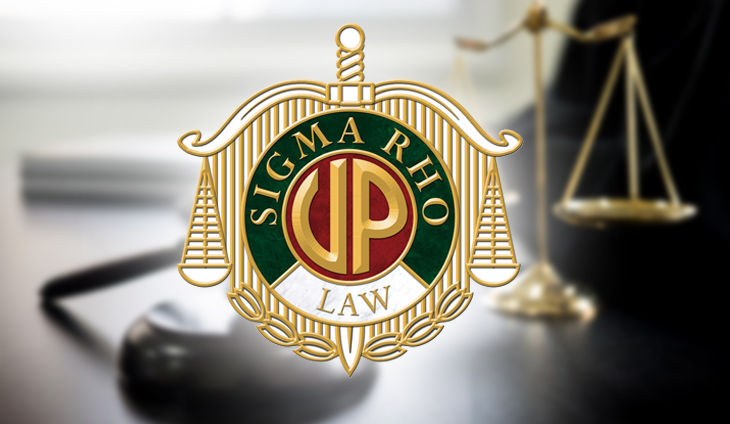 The Sigma Rho Fraternity has announced that 10 of its alumni were recognized in the asialaw Leading Lawyers 2022 rankings, which “identifies outstanding legal professionals in various practice areas and industry sectors.”

In a Facebook post, the University of the Philippines College of Law-based fraternity congratulated its alumni for “continuing the Fraternity’s tradition of leadership and excellence in the legal profession.”

Former Ombudsman Simeon Marcelo of Cruz Marcelo Tenefrancia Law Office (CMT) was rated by asialaw as “senior statesman” for his strong track record and influence in the field of dispute resolution.

Lastly, Angel Salita of SyCip Salazar Hernandez & Gatmaitan was named a “notable practitioner” for the field of construction.

Sigma Rho alumni recently figured prominently in The Philippines’ Top 100 Lawyers list of the Asia Business Law Journal, with 10 of them affiliated with the fraternity, the most of any Greek organization in the country. # 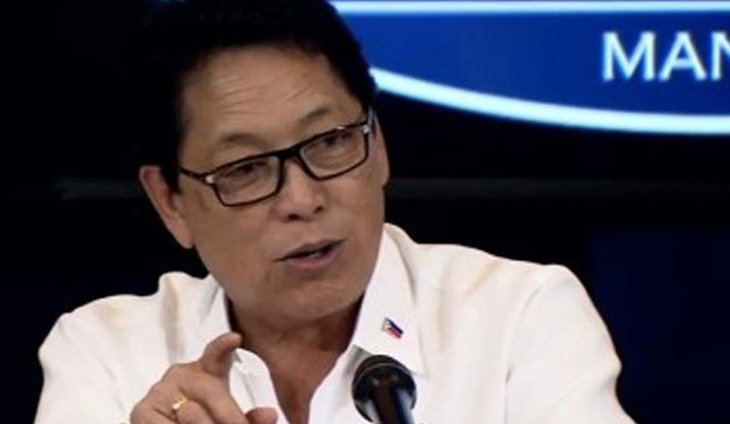 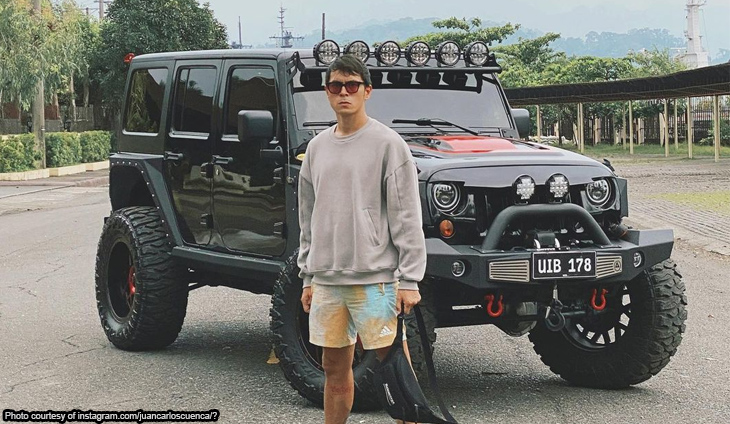