Ruben Ecleo, 60, was head of a group called the Philippine Benevolent Missionaries Association when his wife’s remains were found in a bin bag at the bottom of a ravine on the central island of Cebu in 2002.

He was arrested months later in a police raid on his home on the island of Dinagat, during which 17 people were killed.

Ecleo was bailed in 2004 and won a House of Representatives seat in 2010 — held up as an example of an infamous culture of impunity in the country, where the rich and powerful are rarely held to account.

In 2012, a year after he stopped attending the trial, a Cebu court convicted him of parricide and sentenced him to 30 years in prison.

Manila police described Ecleo as the “#1 Top Most Wanted Person” in the Philippines.

A police report said he was arrested Thursday at a gated housing enclave in the northern city of Angeles, where he had been living under another name.

His driver was also detained for trying to obstruct Ecleo’s arrest, police added.

In 2006, another court convicted Ecleo of corruption committed when he was a town mayor in Dinagat in the early 1990s.

Police said they used an arrest warrant issued over the graft case to detain Ecleo after a lengthy stake-out.

Ecleo became leader of his religious group, which claims millions of adherents, after the 1987 death of his namesake father, who had founded the group in 1965. 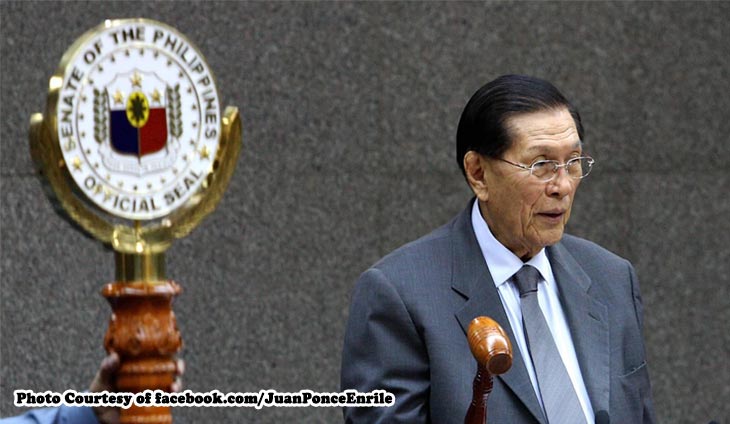 Former senator Juan Ponce Enrile is suddenly washing his hands clean of the landmark accord between the University of the Philippines and the Department of National Defense, an agency which he used... 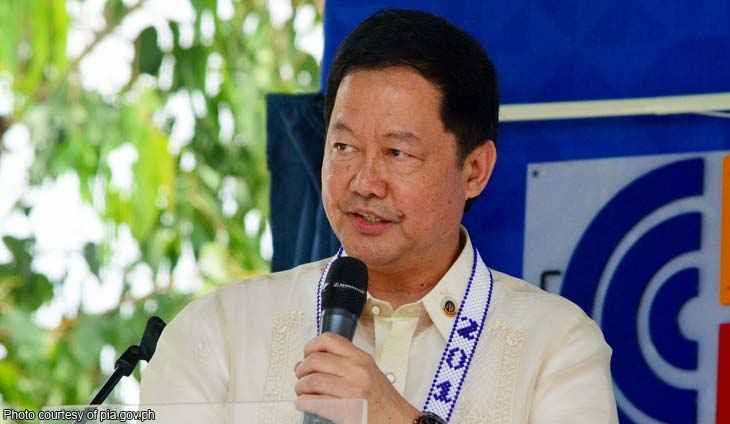 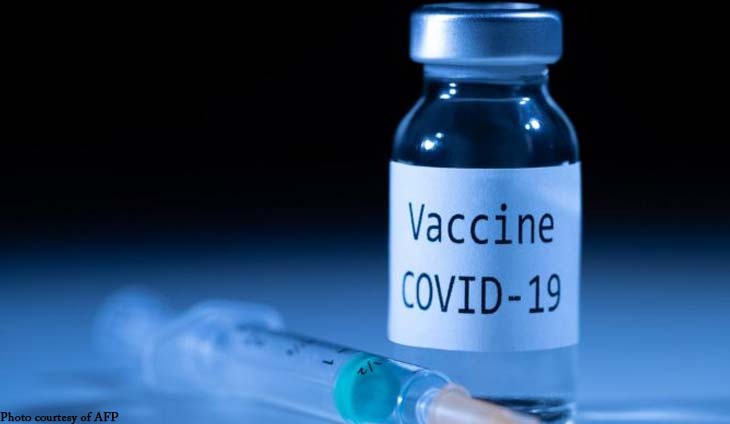 Justice Secretary Menardo Guevarra on Tuesday expressed belief that absolute transparency is needed to ensure the safety and efficacy of COVID-19 vaccines....